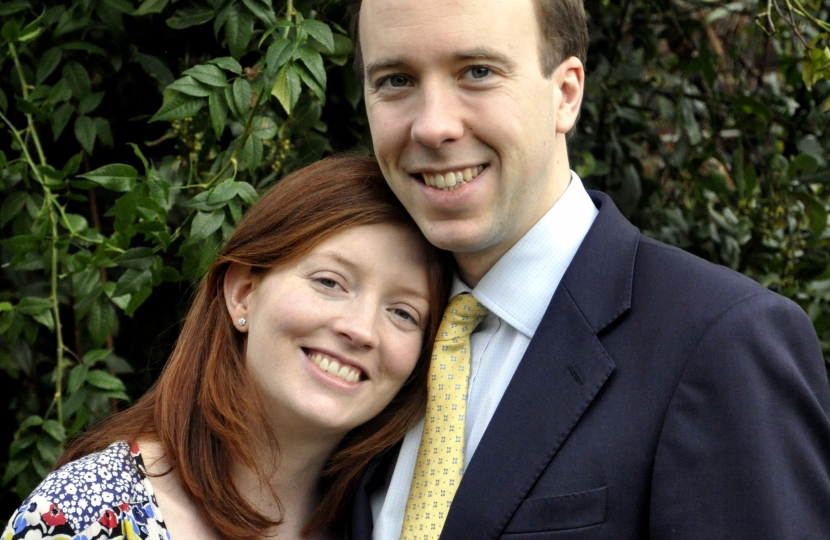 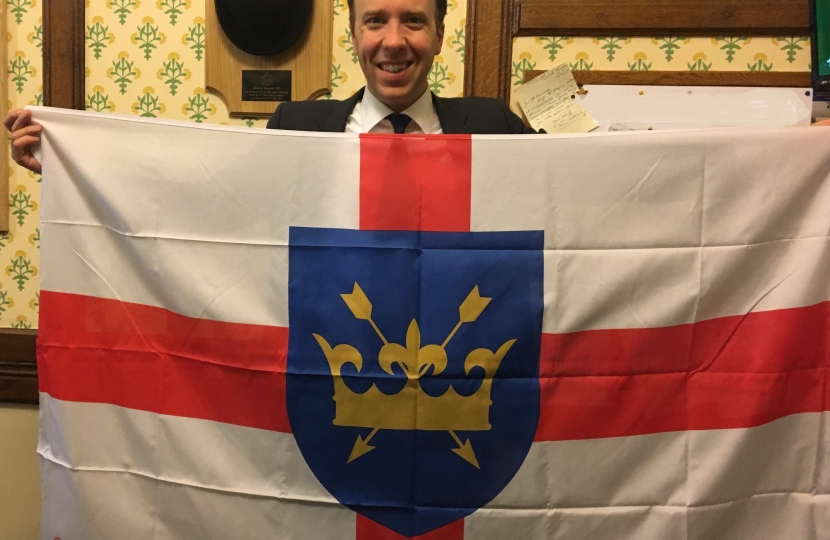 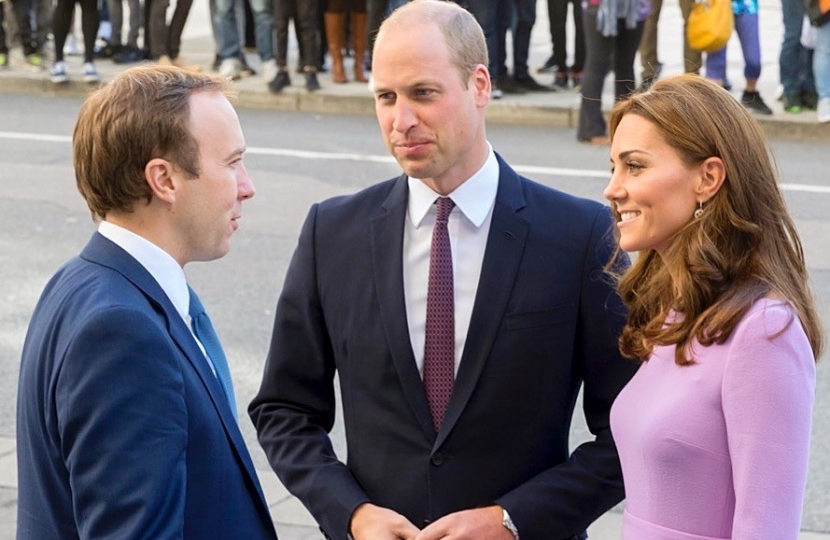 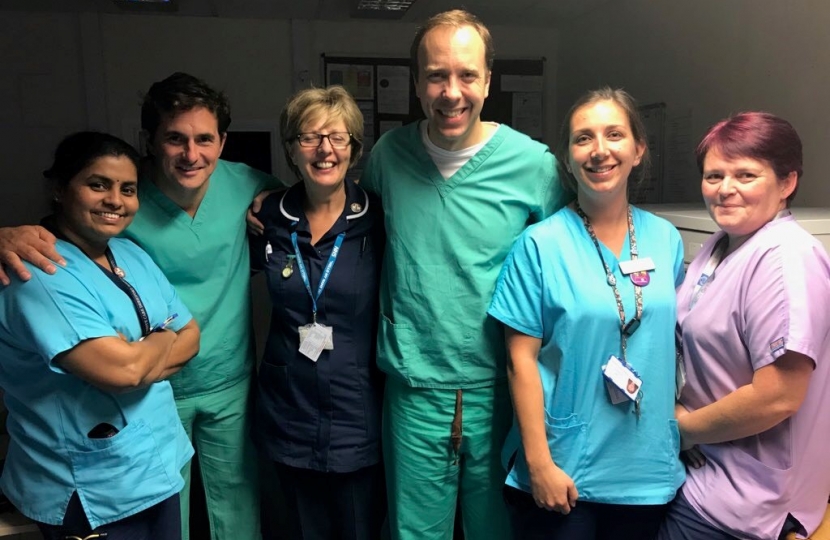 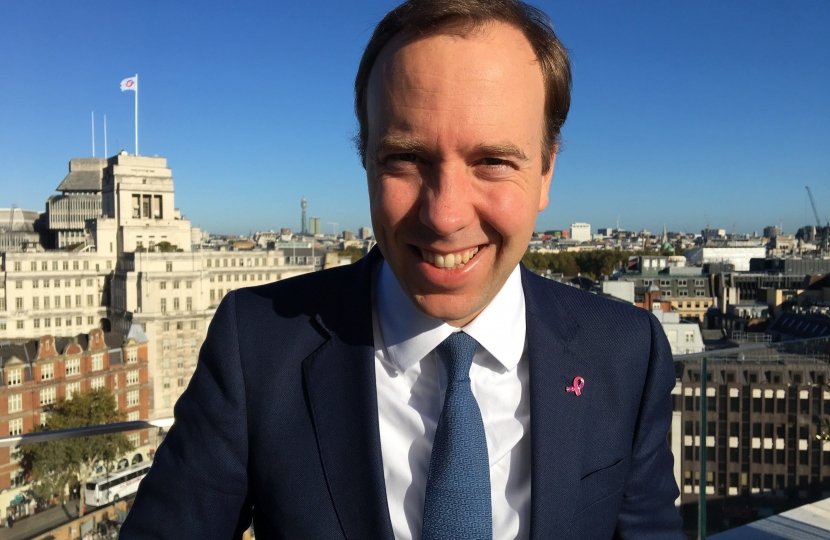 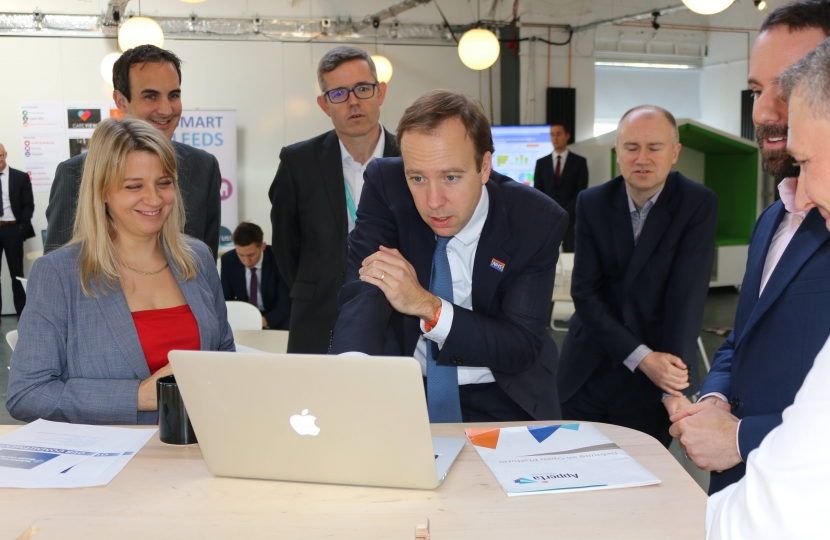 Matt is the MP for West Suffolk and was appointed the Secretary of State for Health and Social Care on 9 July 2018.

Before entering politics he worked as an economist at the Bank of England, and for his family tech industry.

Matt is married to Martha and has three young children. He is the first MP in modern times to win a horse race, having raced to victory at the Newmarket July Course in August 2012. He is an avid cricketer and plays for the Lords & Commons Cricket team. Matt once played the most northerly game of cricket on record, and succumbed to frostbite en route to the Pole. He retains all his fingers.