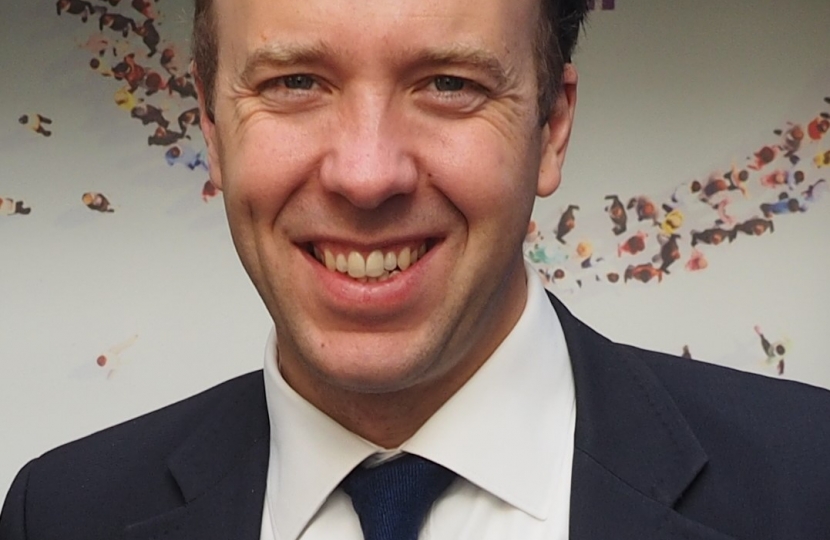 I want to talk about 3 things today.

I want to talk about:

And I’d like to start with a story that illustrates the problem.

In 1904 a catastrophic fire destroyed most of downtown Baltimore. The blaze was so bad that the local fire department was overwhelmed. Telegraphs went out to Philadelphia, New York and Washington DC, asking them to urgently send fire crews.

But when the crews from other cities arrived on the scene, they found their equipment was useless. Because their fire hoses all had different gauges. None of them had been designed to fit Baltimore’s fire hydrants. The fire raged for 30 hours. Whole city blocks burned to the ground because the kit was not compatible.

When the embers finally cooled, 35,000 people found they were unemployed. Municipal officials in 1900s America would not have used the word ‘interoperability’.

But, in the inquiry that followed, the lack of standardised, mutually compatible equipment was found to be at the heart of the disaster. At the time of the Baltimore fire there were 600 different types of fire hose in use across the USA.

People were well aware of the problem, but city authorities said the cost of moving to a nationally agreed standard was too high. There were always other priorities.

Sound familiar? The manufacturers were happy with their little, local monopolies and didn’t want the competition. I hope you can see where I’m going with this.

Fast forward a century or so, when I arrived as Health Secretary almost a year ago, I found that technology in the NHS suffered the same structural problems.

Our patient record management systems were not ‒ and are not ‒ interoperable. Data does not flow to where it’s needed. The fire hose does not fit the fire hydrant.

When a sick patient turns up in A&E at midnight, there’s no reliable way for the clinical team to get all the information they need. Even though it’s almost certainly held somewhere on an NHS system.

Part of the problem is that it’s been extremely difficult to switch to a different fire hose. In both primary and secondary care our patient record management systems are often ‘full stack’ contracts. The hosting, the data and the application are all built together as a single system.

It means that if you want to change that system in any way, it’s like swapping a crucial block from a Jenga tower. You risk the whole thing crashing.

It also means that when better, faster, cheaper tech is developed, the NHS can’t always use it, because we’re locked in to something that was cutting-edge when I was at university. Sadly quite a while ago now.

And poor data architecture is unsafe for another reason too. As the WannaCry attack showed 2 years ago, poor data systems are open to cyber attack too.

So what’s the solution? Last autumn, I set out my vision for technology in the NHS. I said I wanted our systems to be open and interoperable. Continually upgradeable. Innovating, iterating, always improving.

To extend the metaphor of the Jenga tower, we need to move from a Jenga world ‒ where you can only build one way, very slowly and with great caution ‒ to a Lego world ‒ where you can build lots of ways, swapping new pieces in and out as often as you like, without breaking the underlying structure. You can tell I’ve got kids.

This is not some unimaginable tech utopia, by the way. It’s how the internet works.

Your banking app works on any device. It’s not tied to a phone or an operating system. Updating it is easy and happens in the background. You don’t have to migrate the data because the data is in the cloud.

There is no technical reason why NHS systems can’t work in the same way. The problem is organisational, not technological.

It’s to do with legacy, with lack of skills and confidence, with a culture of risk aversion, with a belief that tech is the IT department rather than something fundamental to the way a modern organisation works.

I’m thrilled we’re starting to make some progress. The biggest recent development is the creation of NHSX, our new tech transformation unit.

The purpose of NHSX is twofold. First, it’s about cutting through the bureaucracy used to stand in the way of tech transformation. When I came in to this role, one of the first things I wanted to do was make emails and not letters the default mode of communication between patients and the NHS.

Not too controversial, I thought. Surely this was low hanging fruit? It took me 7 months to get that decision agreed by all parts of the system. Seven months. Just to get to the end of the 20th century, let alone 2019.

So NHSX has brought together our scattered tech leadership into one decision-making point, giving them powers, the policy tools and the clout to get things done.

The second goal of X is to bring the mindset and practices of the internet to the way we deliver tech in the NHS. That means nationally agreed standards, locally-led delivery.

Commission what you want, but it has to meet our standards on cyber security, data access and interoperability. Otherwise we won’t approve the spending.

It means being open, collaborative and user-centred. Agreeing our standards with our users. Publishing them on the web. Open sourcing any code developed in the NHS.

And we are moving health and care away from private networks like N3 and HSCN, so that we can run all of our services across the internet.

This will open the ecosystem, so that charities will be able to build apps for patients with specific conditions, and the NHS can run off-the-shelf stuff that works well everywhere else. We don’t need everything invented here.

Today I can announce the next step on that journey. We’re launching our new GP IT Futures contract.

I believe it should be as easy for a GP surgery to switch IT provider as it is for a small business to switch bank accounts.

Under the new contract, providers will have to follow our standards on interoperability and data access. Systems will need to be continuously upgradeable. Patient data will need to be securely hosted in the cloud. If not, they will not get contracts.

Sick patients should not have to explain ‘why are you here’ for the umpteenth time every time they meet a new clinician, or cart round bulging folders of notes from appointment to appointment.

It is not good enough. Your medical records should be accessible from wherever you are the NHS, just as you can get to your emails from any device.

The new contract will help us deliver on that goal and will be in force from January. It’s an iterative process and we will continue to improve the approach to make sure it meets needs.

And we can only build the NHS of the future on safe, secure systems that we can rely on, and we can trust. Weak cyber security undermines that trust. We’re in the middle of investing £150 million to put in place new protections.

I can tell you that: over 100 NHS boards have now received training from GCHQ-accredited experts on cyber security threats and the actions they need to take to protect their organisations.

And, from today, we’ve launched a new data security and protection toolkit that everyone in the NHS who deals with patient data must use: a single set of standards to help health and social care providers improve cyber security and carry out self-assessments to measure how well they’re doing, and how much they still need to do.

Through the use of free and open standards we will be able to rapidly share cyber threat intelligence throughout the NHS.

By contrast, technology will put more of a premium on the human ability to explain, reassure and contextualise. It will mean more time with patients, not less.

In Surrey, NHS clinicians are providing monitoring and support for dementia patients in their own homes, in real time. Patients and carers spend less time making stressful trips to the emergency department.

Previously it’s where they’d go if the patient was having a bad night, because staff in hospital were a source of trusted advice. Now carers can get that advice at home ‒ with clinicians able to remotely monitor the patient’s vital signs. It’s just one example. There are hundreds more.

One final point. The NHS is a 1.3 million strong team of the most dedicated public servants in the world.

Because, ultimately, that’s what it’s all about: people.

So that’s how I see the future of digital health in the NHS:

So let’s make it happen

I’ll be working with the UN Economic Commission for Africa to help African economic recovery from the pandemic and promote sustainable development.