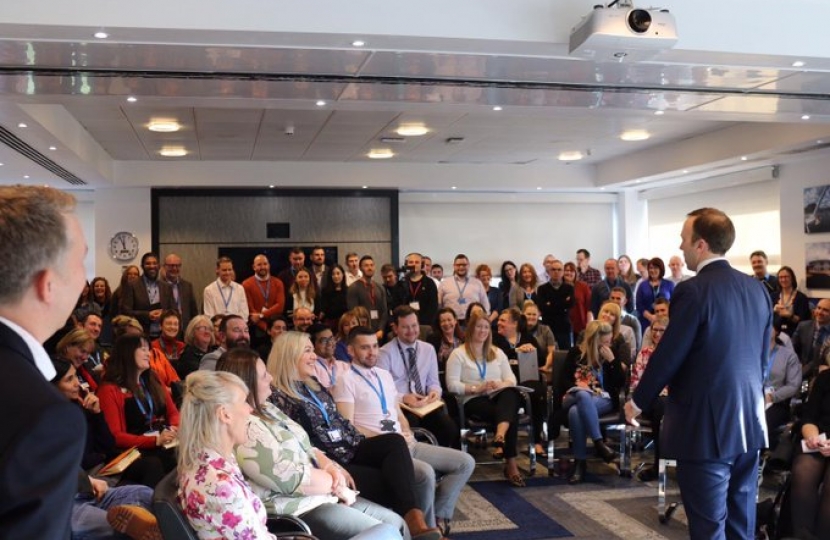 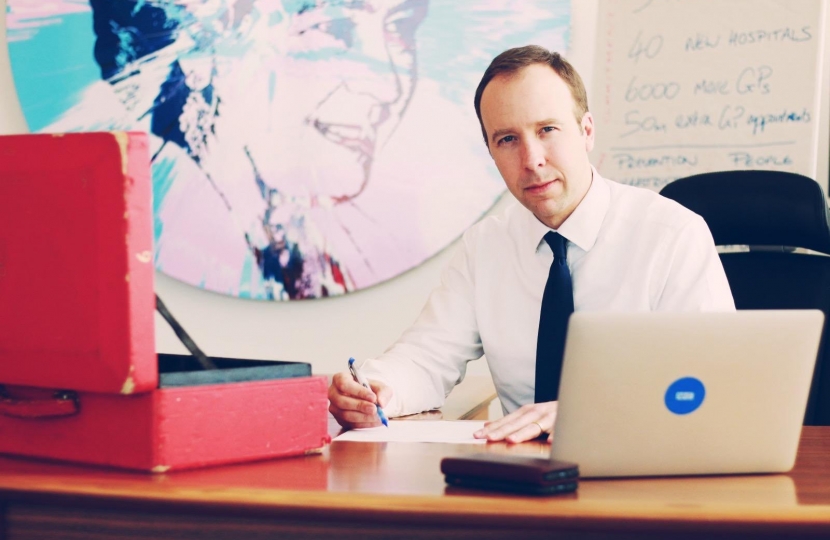 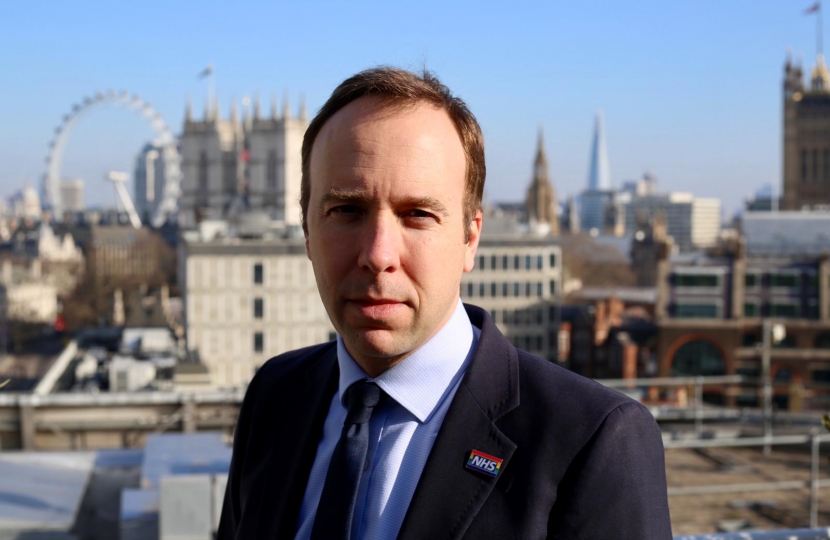 I was delighted to be reappointed as Secretary of State at the Department of Health and Social Care by the Prime Minister as part of his new government. I have been in the role for over a year now, and we have managed to make some improvements. As someone who loves the NHS, it’s a real honour to be given the chance to lead it. Every success that has come about means a better health service for the nation, and I am very proud of what we have achieved so far.

Over the course of the past year, we announced a 2.5% pay rise for thousands of doctors and dentists across the country - one of the biggest pay rises for over a decade ‒ in recognition of their tireless dedication and compassion.  We settled the dispute with Junior Doctors and have brought in record pay rises for the lowest paid nurses. We also launched our Prevention Green Paper bringing a new approach to prevention underpinned by technology and predictive prevention, with over eighty ideas and proposals to prevent ill-health. We also
We’ve accelerated work on bringing NHS technology into the twenty first century. We’ve created NHSX - a whole new unit to drive forward digital transformation in the NHS - both to improve the basic IT used on the front line, and to harness the most cutting-edge technology to improve and save lives - and make the money go further. And possibly most importantly, we launched our NHS Long Term Plan, ensuring our historic funding settlement for the NHS goes to the frontline, with the NHS receiving an extra £33.9bn over the next five years. This is the single largest cash injection for the NHS ever, giving us a huge opportunity to fundamentally change the focus of health and social care for the future.

I also recognise that there is much more to do. I want the NHS to be the best health service in the world. And along with the NHS, there is also the social care system to consider. The need to change the social care system was recognised by the Prime Minister, Boris Johnson, when he announced in his first speech on the steps of Downing Street that we that we will fix the crisis in social care once and for all to give every older person the dignity and security they deserve.

Finally, there is capital expenditure on the buildings and facilities of the NHS. A few weeks ago, I announced an extra £1.8 billion to upgrade NHS hospitals across England to make sure they’re brought up to modern standards, with £850 million has been allocated to twenty specific capital projects around the country.

I am incredibly proud of the NHS and I know that there is more to do - all of this in aid of a simple goal to enhance the well-being of the nation. The NHS is very special and important and to all of us and it is my duty to be asked to play my part in leading the way.