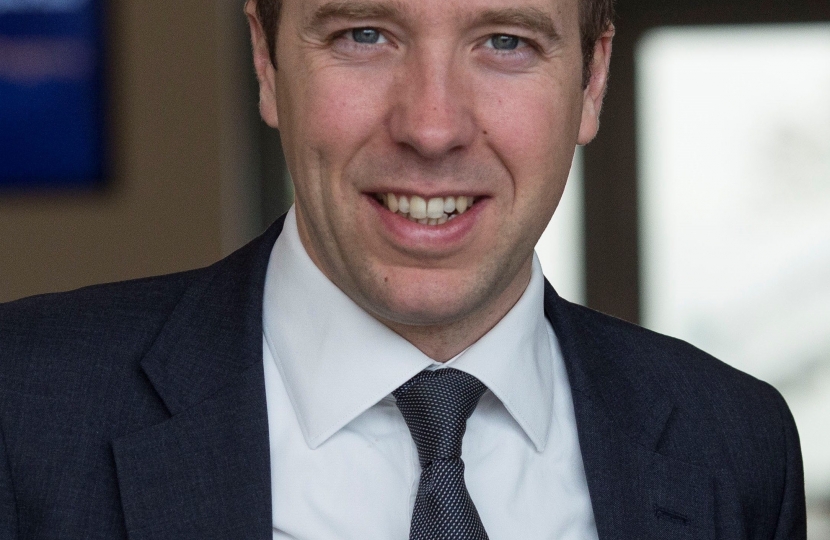 Central to me and to my beliefs as a Conservative is the importance of valuing every person. It’s what has guided me in everything I’ve done in politics and in government.  It is a simple belief that every single person has a contribution to make and everyone has something to give to society.  And it’s the role of government to unlock that potential and allow people to fly as high as their aspirations can take them.

This starts with education – allowing every young person to achieve their potential, to go as far as their talents will take them, supported by a long-term plan for excellent, robust and caring schools, supported by teachers and other professionals that will be the backbone of their educational development. We need a system that educates the next generation in the creativity and compassion that are going to be needed for the jobs of the future.

But what about after that – post education?  Most young people will then look to enter the workforce and start their adult lives. And it’s then that government has the responsibility and the power to make a real difference to its citizens for the rest of their working lives. The big battle of the 2020s will be to win the fight for free enterprise and the free society.  We can do that by making sure people feel the benefits of free enterprise and by supporting businesses to get on and create the jobs and the prosperity that we all care about.

Business done right is a force for good and is ultimately about solving somebody else’s problems so well that they are prepared to pay you.  I want Britain to be defined in the years ahead as the most pro-enterprise, pro-business place in the world - so businesses can generate the prosperity and jobs we all want to see.  We need to take the actions to make it happen.  We need to be outward looking, internationally engaged, globally leading society.

But, as a pro-business MP, I recognise that these things start small and local, and then grow from there.  When thinking about the high street, we know that it has suffered in recent years.  But shopping locally has gone on since the beginning of time, and the incredible rise and dominance of internet retailers will not remove the need for the high street.  But small retailers need to be supported and that’s why I have proposed ending business rates for small businesses on high streets altogether, to be paid for it by an increase in the new digital services tax on internet companies.  This will help to level the playing field for high street retailers to be better able to compete and to thrive.

I am not only fighting for the small retailer, I am also fighting for the lowest paid in our society.  I have proposed raising the National Living Wage yet more to two thirds of average incomes, which is over £10 an hour, by the time of the next election in 2022.  When implemented, the plan will increase the pay of people working full time on the National Living Wage by £3,500 a year. And in time, when we can afford it, I would like to see tax reduced on working people, so they can keep more pounds in their pockets.  People should decide how to spend their hard-earned money, not the government. And ultimately, earning more money and keeping more of their money, enables them to live more fulfilling lives.

I’ll be working with the UN Economic Commission for Africa to help African economic recovery from the pandemic and promote sustainable development.