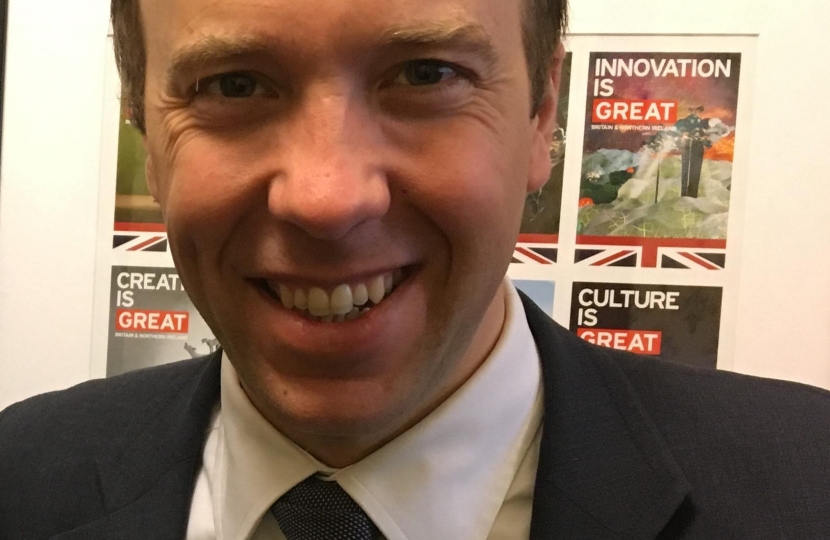 I have been writing this monthly column for several years now and I love that it gives me the opportunity to write about a topic that is important to readers locally, but often with a national slant.  The fact that I have continued to have been asked to contribute to the Bury Free Press and its associated papers and that these local newspapers are still in circulation with an avid readership, is something I find immensely gratifying.

Most news starts off as local news, and then, depending on the story, it grows to encompass regional, national, or even, international attention.  It is the local reporters who arrive at the scene first, who will often be well-acquainted with the issues at hand in the community, before their national and international counterparts get there.

Depending on the nature of the story, a small town can be temporarily transformed by a big-news story and the accompanying media circus.

Local papers help to bring together local voices and shine a light on important local issues – in communities, in courtrooms and in council chambers. And as we devolve power further to local communities, local newspapers will become even more important. We need to protect our local journalism, with the ever-present threat to high quality journalism by the use of “fake news” and “clickbait”.  Clickbait is when users are drawn to click on a particular news story that will take them to another site which produces advertising revenue for that site.  The intention is not to inform by way of trusted journalism, but to employ a scheme to make money.

In my role as Culture Secretary, I’ve made two decisions recently which affect our local press. First, I decided to formally end the Leveson Inquiry. The world has changed greatly with the rise of digital media since the original Leveson inquiry was held back in 2011.  As well as the original inquiry, there were abuses that were looked into by the police in three investigations, with over 40 criminal convictions since. £48 million of taxpayers’ money was spent, and a second round of the inquiry would cost an estimated £5m.  The Independent Press Standards Organisation has been established and it now regulates 95% of national newspapers by circulation.  Newspapers have also made improvements to their governance frameworks to improve internal controls, standards and compliance.  Britain needs high-quality journalism to thrive in the new digital world. We seek a press that is robust, and independently regulated that respects the law and reports without fear or favour.

The other change has been to seek repeal at the earliest opportunity of Section 40 of the Crime and Courts Act 2013.  The legislation, designed to push publishers to sign up to a ‘recognised’ press regulation body, would have seen newspapers at risk of having to pay the legal costs of both sides in libel and privacy cases, regardless of whether they win. Had Section 40 gone ahead, it would impose further financial burdens on the local press, at a time when, with the rise of digital media, newspapers are already finding it increasingly difficult to stay afloat.

With Section 40 there was the threat of having to pay both sides’ costs.  Any sort of challenge would have the effect of leaving journalists questioning every report that named an individual or included the most innocuous data about them.

With the decisions to close the Leveson inquiry and also to repeal Section 40 at the earliest opportunity, we are responding to the challenges in the press of today, not those of yesterday.  The landscape in the world of newspapers is very different to how things were as recently as seven years ago and our laws and inquiries must reflect the changing times.  I fully believe in a strong, high quality local press – a press that can compete in the ever-changing world of media.  We must do everything possible to protect and support our local newspapers.  Everything starts locally – and we mustn’t lose our local perspective.