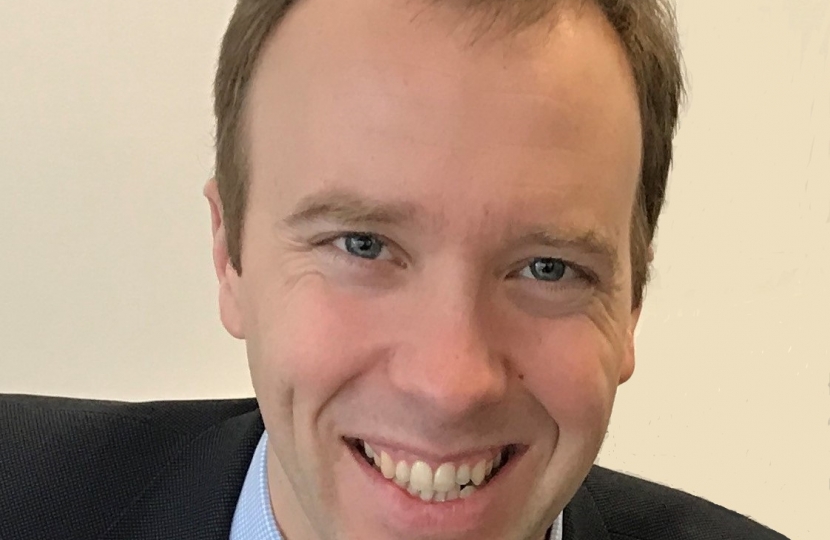 The country has embraced smartphone technology in an incredibly enthusiastic way.  As of only late last year, smartphone ownership exceeded 85% of the country, and with it, the way we keep in touch and work has changed, as well.  Having the ability to connect with others whilst on the go has freed us from the constraints of having to work or socialise from either the office or home – we can now do it from almost anywhere. But this technology requires stable connectivity either in the form of Wi-Fi or a 4G or 5G mobile signal.

Things are changing fast with an ever-increasing number of retailers, pubs, restaurants, public buildings and transport stations offering Wi-Fi or having good mobile phone coverage. It is also often available on public transport, allowing us to stay connected during our daily commute. Things have improved so much, that it really is making train travel preferable to driving oneself, due to the fact that one can work while they commute, something that is not possible when driving a car.  The government is working with the rail operators are to improve connections on trains all the time.  At the very end of last year, the government announced an ambitious plan to have train passengers benefit from world-class connectivity. Via the 5G network, connectivity and capacity would be so greatly improved, that it intends to allow all passengers on board to simultaneously stream videos. This kind of proposal, to many might sound fanciful or unachievable, is what we intend to have by the middle of the next decade. As expectations rise and people require faster speeds, we have to get the infrastructure in place now to meet those demands.  A plan that is being considered is one to have fibre-optic cables and mobile masts run alongside the railway tracks. I am very excited by the prospect of having speeds of up to 1 gigabit per second as I travel across the country on our nation’s trains.

Another place where connectivity is changing the way we live is on the High Street.  Recently, Newmarket introduced free Wi-Fi along the length of the High Street by way of a £52,000 project and there is no doubt that this will make Newmarket an even more desirable place to shop and socialise. We can shop, eat and socialise knowing that we are not depleting our data allowances, but instead getting free Wi-Fi at speeds of 5Mbps with an “unlimited” allowance.  I am confident that the businesses in Newmarket as well as the shoppers will benefit from free Wi-Fi. It is my hope that this forward-thinking provision will be rolled out to every High Street in the country.  Hopefully, free Wi-Fi and wide-spread 4G and 5G services will become so commonplace that we will be very rarely not be permanently connected.

The advantages of being connected at all times are great. From the obvious benefit of being able to work from anywhere, there should really be no loss of productivity from a workforce that can be in touch with their work from any location, even when extreme weather or transport problems get the better of us. Without any loss of productivity, there is an immediate boost to our economy. Free-Wi-Fi on our High Streets will entice shoppers to the shops and hopefully capture some of the market lost to internet retail over the past decade or so.  But one of the biggest advantages, in my opinion, is the opportunity, even when we are on our devices, to be with other people. We often see a group of young people together all staring at their phones, but at least they are together and out and about. Without the opportunity, when out, to be online, either using Wi-Fi or via a mobile phone network, many people would be forced to, or choose to, be at home or at work where they could be confident of being connected. It also allows us to go out, knowing that we are contactable by friends and family at all times – and that can be very liberating.

We are working hard to make the UK the most digitally advanced nation in the world.  This is happening quickly and it is picking up speed.  How we work and socialise is very different to how things were before we had smartphones and the ever-increasing connectivity that we are so fortunate to have all around us.