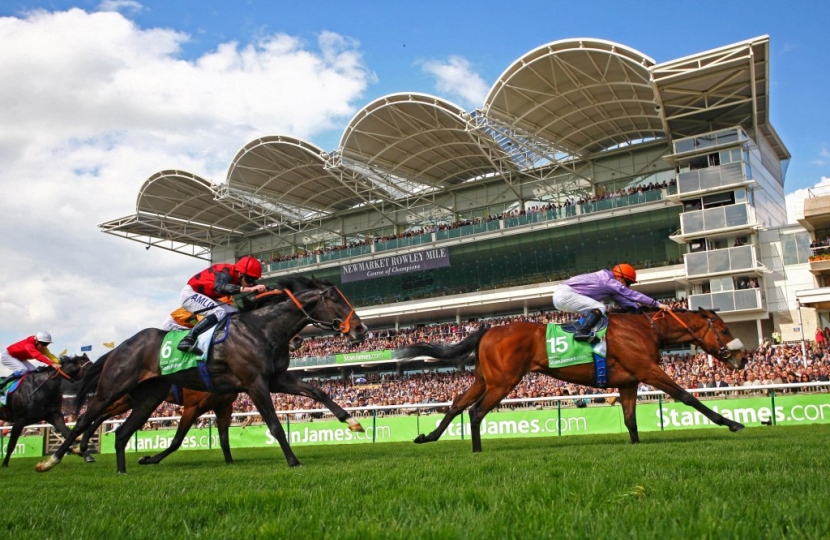 Today, 3rd November 2014, the Chancellor included a commitment in his Autumn Statement to consult early next year on how to introduce a Racing Right to replace the current Horserace Betting Levy.

I am delighted that today’s Autumn Statement included the Racing Right. I have been calling for a replacement for the Levy for years and I wrote to the Chancellor about the vital need for a fair and viable framework which will work for the long term. A Racing Right does exactly that and it will help enhance the already large contribution the racing industry makes to our economy, supporting major job creation too. This is fantastic news for the future of horseracing.