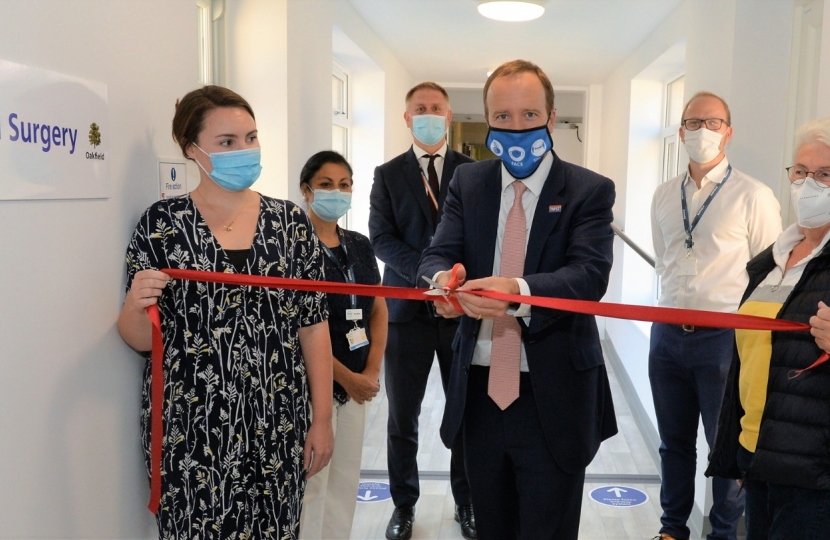 West Suffolk is one of the most beautiful places in the UK.

The West Suffolk constituency was created in 1995 following a Parliamentary Boundary Review and takes in much of the area covered by the former Bury St Edmunds division, together with areas that were previously part of the South Suffolk constituency.

It is a rural area of considerable diversity. The largest town is Haverhill, which is expanding and prospering, with its close connections to the new technology industries around Cambridge. Second largest is Newmarket, famous as the world headquarters of horseracing. There are two major US Airforce bases - RAF Mildenhall and RAF Lakenheath.